With more states certifying their election results, and more losses piling up for Trump’s lawyers (and former NYC mayors pretending to be lawyers) in courts, it becomes more and more obvious that the election is being shamelessly stolen from Donald Trump. The amount of evidence proving voter fraud is staggering, overwhelming, and the evidence is absolutely damning, from graphs showing various suspicious red and blue lines to videos of people carrying some very fishy cardboard boxes somewhere. But this is just what is on the surface – here are 10 more recently uncovered pieces of evidence showing Democrats stealing (or conspiring to steal) the 2020 election from Donald Trump. 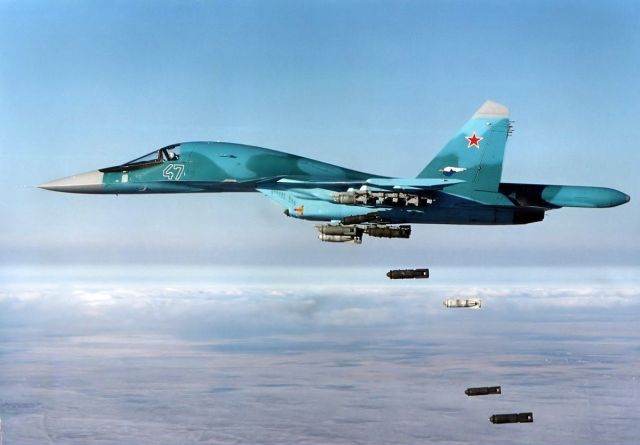 Arizona, November 1, 2020: A warplane is dropping packages of fraudulent mail-in ballots all over the vast deserts of Maricopa county. The communist red star on the tail and the number 47 (apparently, for the 47th president) on the cockpit make it ovbious that Kamala Harris is the one who is piloting the plane.

Detroit, Michigan, November 3, 2020: A voting booth set up specifically for those voters who had already voted and are now showing up to cast their second or third vote – because who else would go into a booth that already says “I Voted” unless they had already voted??? (Notice the man is wearing a mask to help circumvent the Voter ID rules) 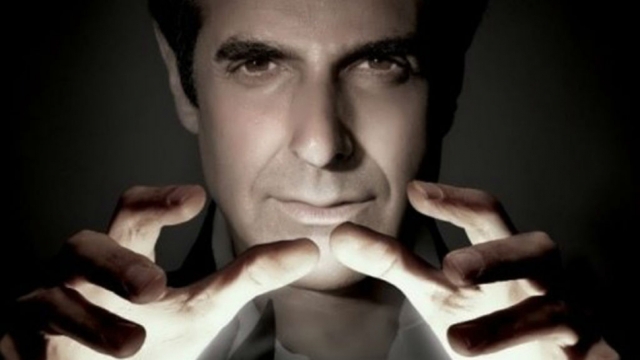 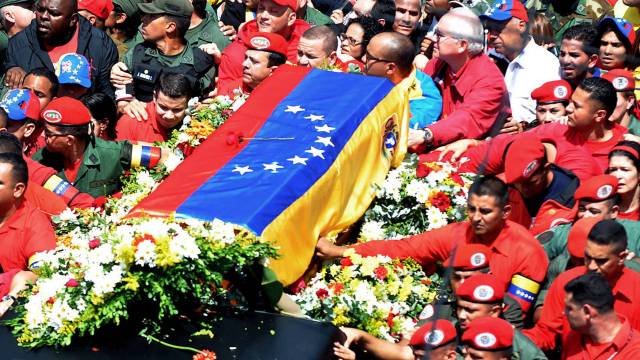 Venezuela, 2013, funeral of Hugo Chavez. A – ostensibly – Hugo Chavez’s casket is seen here. However, you can see it is closed from the public, proving that instead of Chavez’s body, it is very likely that the Venezuelan military is actually transporting a Dominion voting software server coded to steal the elections. In the top right, just behind the casket. you can clearly see Bernie Sanders and Joe Biden (in a white shirt) 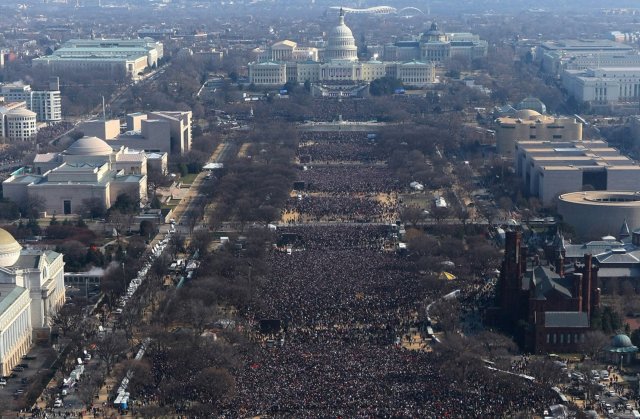 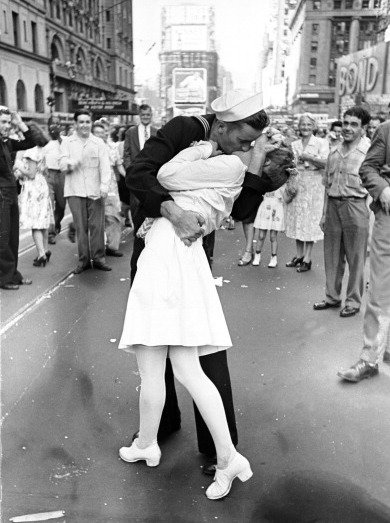 A Democrat dressed as a sailor coming from Asia is kissing a nurse to transmit the coronavirus to a New York City health worker to exacerbate the Covid19 pandemic to make Trump administration look bad. 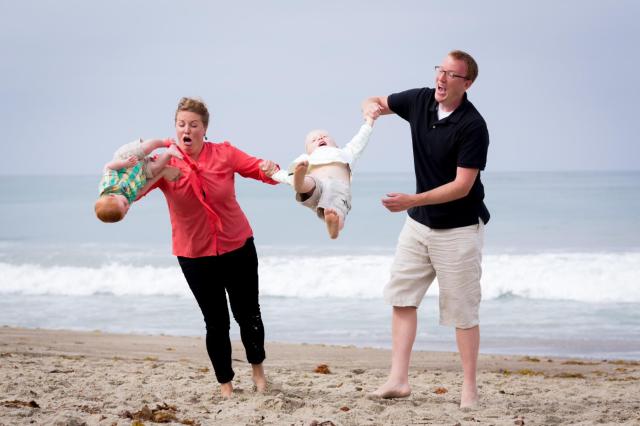 May 1947, Coney Island, New York: Nancy Pelosi (on the left, where else could she be), Chuck Schumer (on the right), and Mark Zuckerberg (center) are dropping baby Donald Trump on his head so that his brain wouldn’t develop properly and as a result, 73 years later he’d be constantly saying stupid crap that would be hurting his 2020 re-election chances. 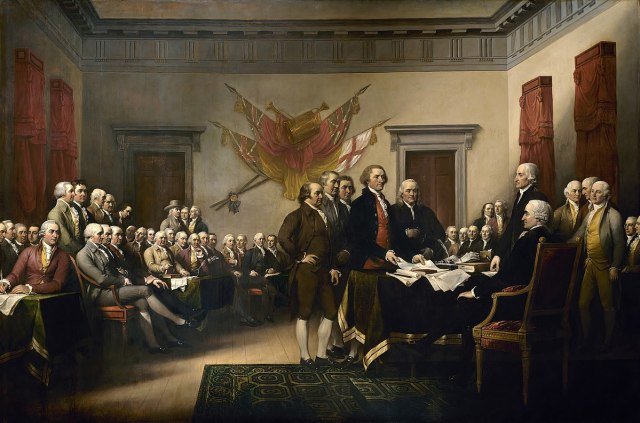 Philadelphia, 1787: A bunch of liberal coastal elites gather together in a dark backroom to write out a bunch of stupid rules designed to prevent Donald Trump from winning the second term and even governing as he wishes during his first one.  Notice not one of these hypocrites is wearing a mask. 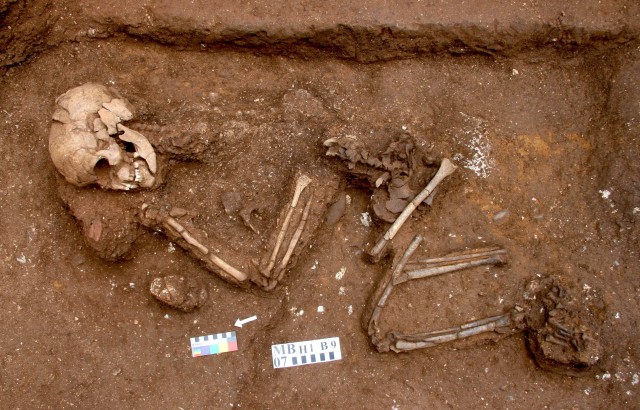 Bones of what is suspected to be an electoral fraud whistleblower from 4000 years ago. In the bottom, you can see that the presumed murderer left a rainbow LGBTQ sticker and what appears to be a piece of a Florida ballot, proving the murderer was a Democrat. 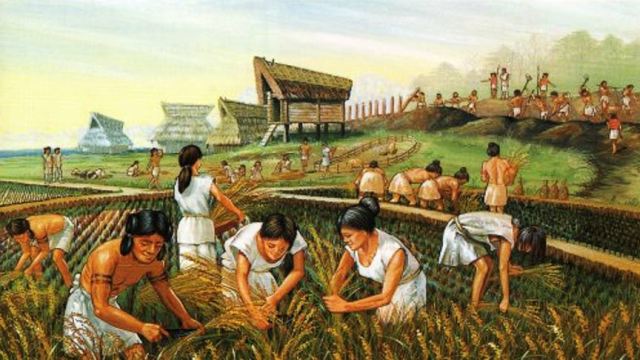 Mesopotamia (present day Iraq), 11,000 BT (Before Trump): Neolitic Iraqi terrorists invent agriculture, leading to the appearance of the first permanent human settlements, which eventually leads to  industrialization, urbanization, and eventual emergence of liberal stronghold (a.k.a., hotbeds of voter fraud) cities like Altanta, Detroit, and Philadelphia. Man, the Muslim ban was clearly put in place about 10,998 years too late.

An Ostensibly Funny Commentary* of the Recent News and Events. (* warning! may not actually be funny or a commentary. Also, since I am not quite sure what "ostensibly" means, it might not be "ostensibly" either.) Blogging at listofx.com
View all posts by List of X →
This entry was posted in Humor, List of 10, Satire and tagged 2020 election, Democrats, Donald Trump, elections, humor, Joe Biden, Kamala Harris, Political satire, Politics, satire, United States, Vladimir Putin. Bookmark the permalink.